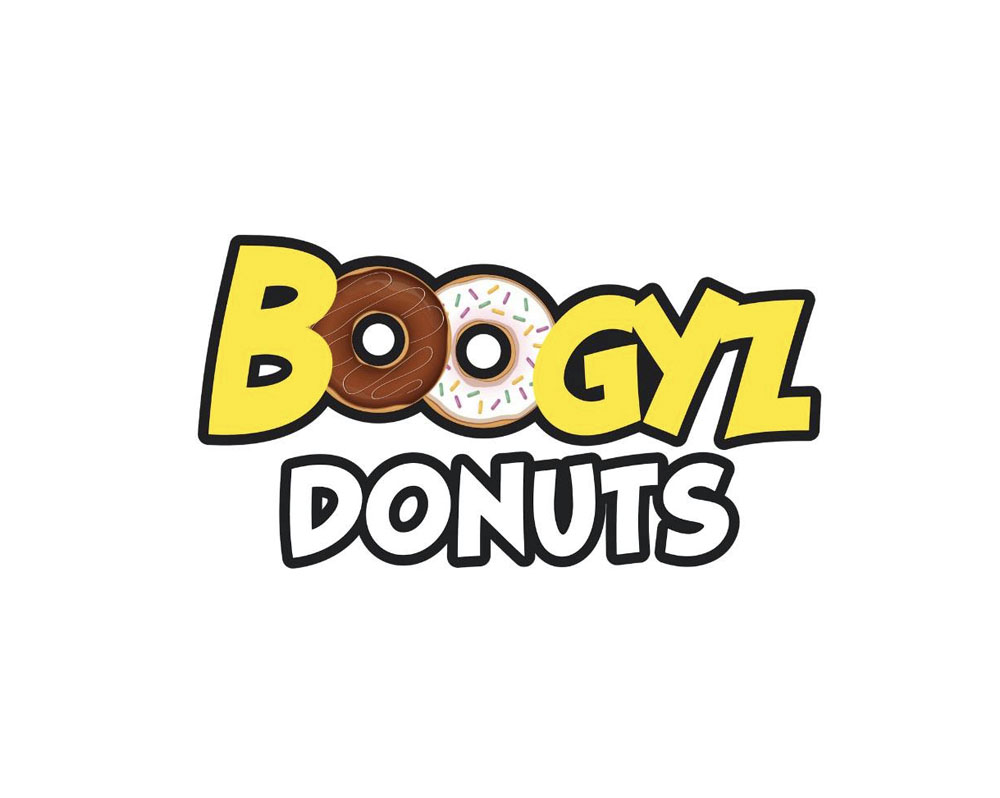 St. Louisans will hem and haw at an announcement of the next burger or taco shack. But a new fried dough joint? They’re all elephant ears, a fact not lost on Jamil “Boogy” Jabbar, owner of the city’s latest doughnut shop, Boogyz Donuts, at 6951 Olive in University City.

Jabbar spent some time in New York City learning the art of the New York water bagel, with hopes to open a bagel shop in his hometown. Upon his return, he got a job at Kelly’s Donuts and also began selling donuts and bagels at a GasMart in Webster Groves. Jabbar quickly realized how much St. Louisans love their doughnuts (at GasMart, they outsold the bagels six to one), so much so that he changed his business plan.

Instead of opening a bagel shop, he’s opening a doughnut shop that also sells bagels and muffins (and, eventually, breakfast sandwiches, and possibly cookies).

Jabbar, nicknamed “Boogy” in his younger years for his ability to create and sustain a good time, has a smile and gregarious nature that’s perfect for the grab-and-go breakfast trade.
“If they’re not smiling when they come in to Boogyz,” he says, “part of my mission is to make sure they’re smiling when they leave.”

A selection of cake donuts, from plain to candy- and cereal-topped

A self-proclaimed sky’s-the-limit guy, Jabbar says he has dozens of flavors and varieties in his head but will open the shop with “about 24” in early February.

“Yeast donuts, cakes, long johns, fritters, candy topped, cereal topped…and bagels. Welcome to my laboratory,” he says. “I’ll have a special over-the-top doughnut or two on hand when I open, but that’s all I’m saying for now.”

“It will be interesting to see where the demand is,” he says of his first solo business venture, “for what people want and when they want it.”