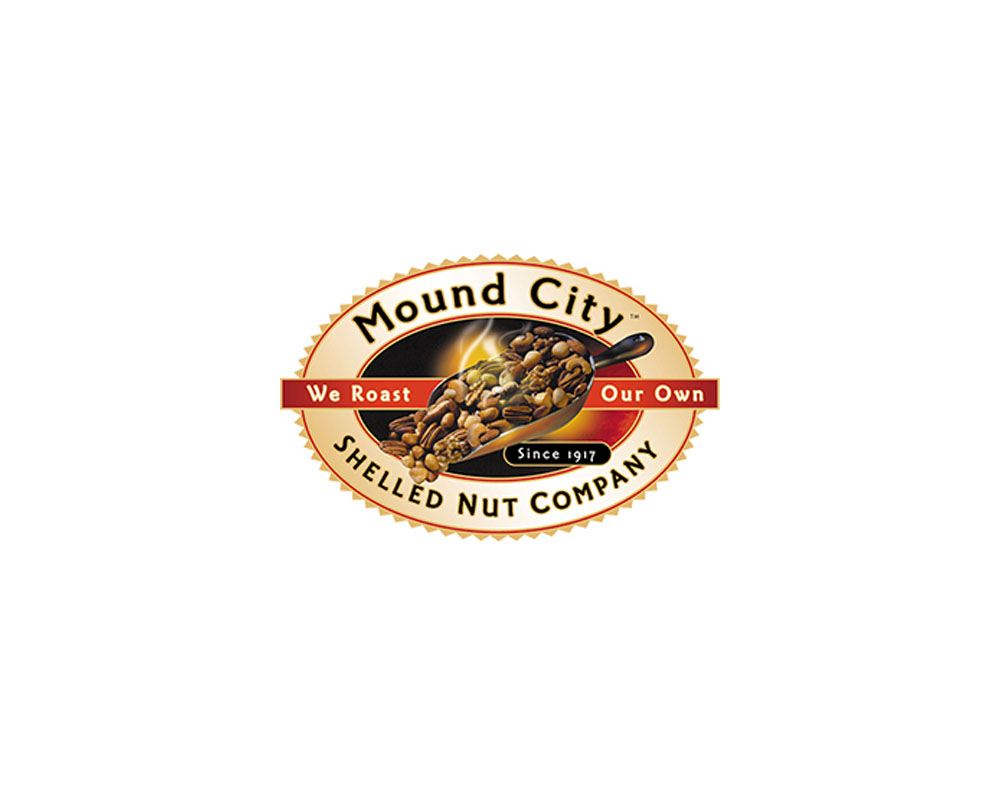 There is a stereotype that Greek-Americans make their livings in one of two ways: owning a restaurant or owning a store. Byron and Stacy Smyrniotis, owners of Mound City Shelled Nut Company, are more than proud to embrace that tradition.

Mound City originally opened in 1917 in St. Louis, Missouri on Cass Avenue. Later, it moved to The Delmar Loop. After the passing of founder Henry Kessel, his wife sold the company to Byron Smyrniotis in 1973. An engineer by trade, Byron planned to own the company only for a year or two before selling it. Four decades later, he and his wife, Stacy, are still running it and have no intention of letting it go.

After Byron purchased Mound City, it remained in St. Louis, but its location moved from The Loop to Olive Boulevard. Both he and Stacy love doing business in the current University City location and can’t imagine their store being anywhere else. According to Stacy “Olive Boulevard is in an up and coming area, great for its diversity, and the people who shop here take pride in supporting small businesses.”

The store is a rare gem in that it is focused on selling salted, unsalted, and raw varieties of every popular variety of nut, from cashews to pistachios. You can also find chocolate covered nuts, dried fruit, and fancy candy offerings. Additionally, the store has its own exclusive nut butters made from our toasted nuts. The peanut butter and almond butter are all natural. No preservatives. No artificial flavorings. Just delicious!