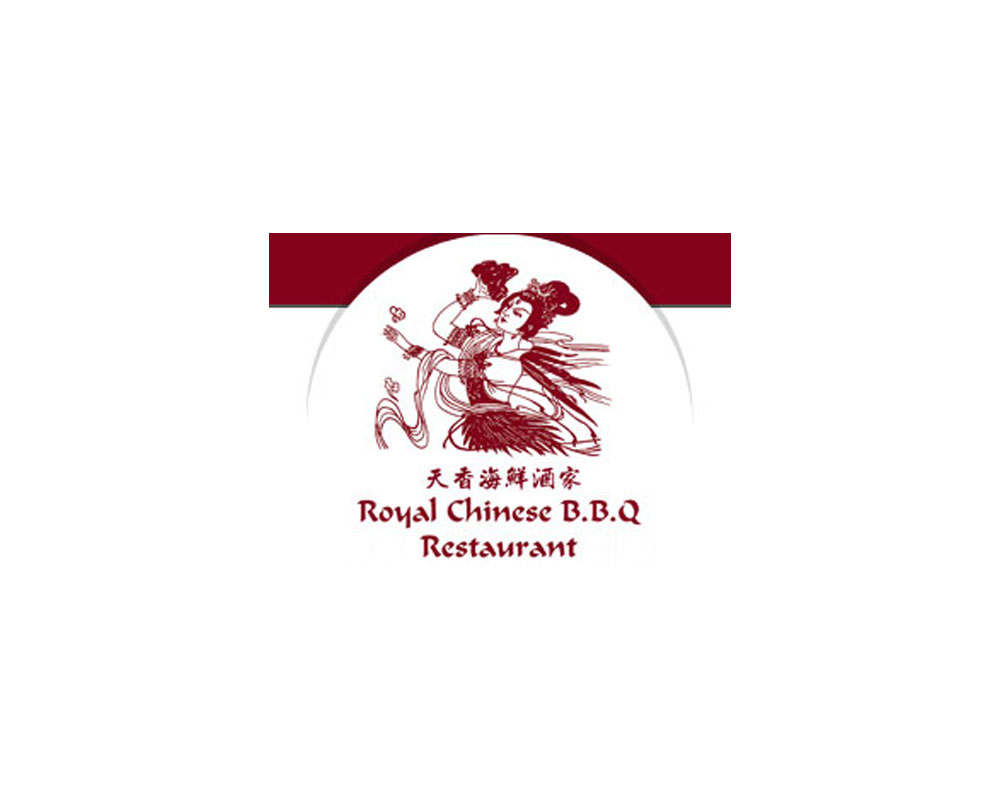 Denny Bao first learned his trade in Hong Kong in 1982, starting out as a dishwasher as a way to pay for living expenses as well as English lessons. He worked for a well known chef, Quan who favored Denny and promoted him be his personal assistant and soon taught him how to cook with a wok. After 5 years he had earned enough money to pay for his move to California where he met his future wife My and began to work as a Chop Suey chef. Denny and My married and had their first child as he opened his first restaurant with his wife’s brother featuring Chinese BBQ. Denny and My welcomed two more children into their family as they struggled to establish their restaurant but it proved to be too hard to compete with the established Chinese Restaurant names so eventually Denny moved his wife, two daughters and a son to St. Louis where again he worked as a Chop Suey chef.

In 1993 he rented a restaurant from David Yen, a man who played a critical role in his success. The restaurant was called China Express located at Skinker Blvd and Clayton Ave. The next year the two started another venture and called the restaurant Royal Chinese BBQ. Business was rough at first, hard work was inevitable but he knew it would work, the life of his family depended on his success. It took years to build a reputation for good Chinese Cuisine and a following of loyal customers but it worked.
Yen then retired and sold royal Chinese BBQ to Denny in 2002. Today the business and family are thriving and Denny can be found happily cooking in the kitchen.