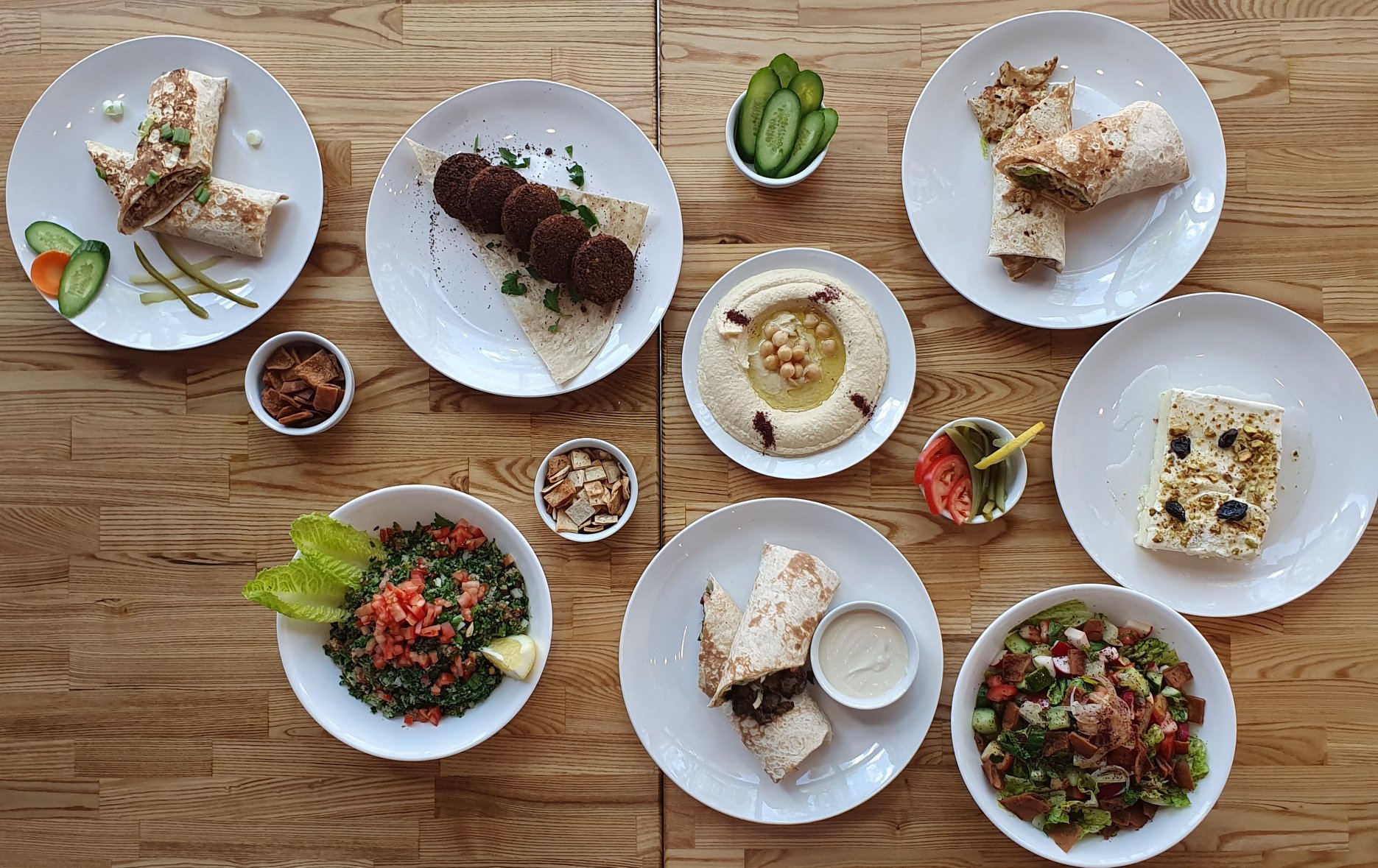 American Falafel opened last weekend at 6134 Delmar on the Delmar Loop. Owner Moh Qadadeh, whose family roots are in Jordan, serves up fresh Mediterranean fare created from family recipes and prepared by a chef who previously worked at a high-end hotel in Amman, Jordan’s capital.

Besides the namesake dish (served as a sandwich or appetizer-size bites), the relatively short menu includes such crowd favorites as shawarma (steak and chicken), hummus, and baba ganoush, as well as a chicken sumac sandwich, Steak Galaya, and vegetarian options, including fattoush and tabbouleh salads.

Mohammed Qadadeh can’t help but laugh when asked why he would open a restaurant in the midst of the COVID-19 pandemic and social upheaval currently rocking the country.

“One taste of our food, and you’ll know why I decided to open this,” Qadadeh says.

“I am very particular with Mediterranean food,” Qadadeh says. “My motto is, if I won’t eat it, I won’t serve it.”

Qadadeh is so particular about food that he even imported equipment to make hummus and falafel from Jordan so he could get the taste and texture just right. He and chef Esra have also been developing recipes for the last six months so that they can be confident they have things exactly as they want them, and they have obsessed over every detail, including bread, which they get in fresh every other day from a Jordanian bakery in Chicago.