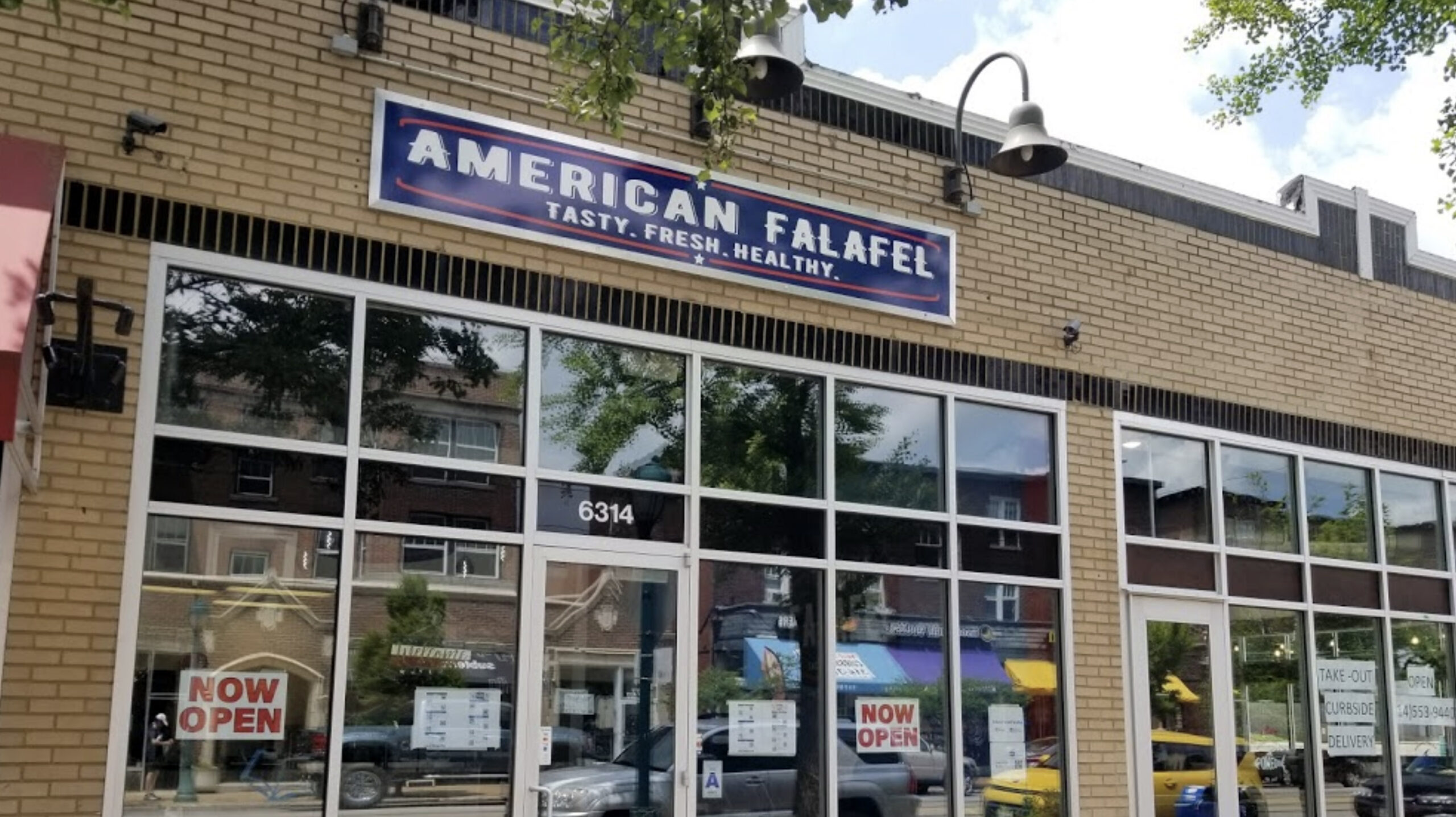 Mohammed Qadadeh of American Falafel Made a Delicious Career Change

Before opening American Falafel (6314 Delmar Boulevard, University City; 314-553-9353) in June of this year, Mohammed Qadadeh enjoyed great success in IT, sales and management with Mastercard. A computer scientist by training, Qadadeh spent fifteen years with the company, working in both its St. Louis area offices and Dubai, where he was Mastercard’s general manager for three countries in the region. When he tells people his background, he admits they think he’s crazy for leaving it all behind to open a restaurant.

“They can say, ‘He had it all — a big executive career, he could travel, he could afford the good life,'” Qadadeh says. “To give that all up and start a restaurant is a bit nuts, but I think that job prepared me for this. I really wanted to have my own field to plow or my own art to make. It could have been anything, but it formulated into a restaurant, and it’s just right.” 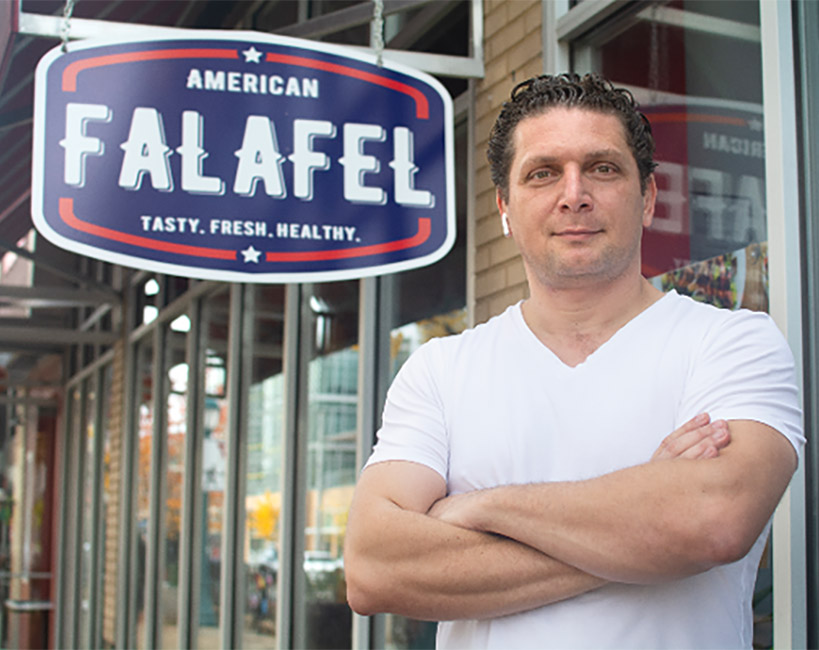