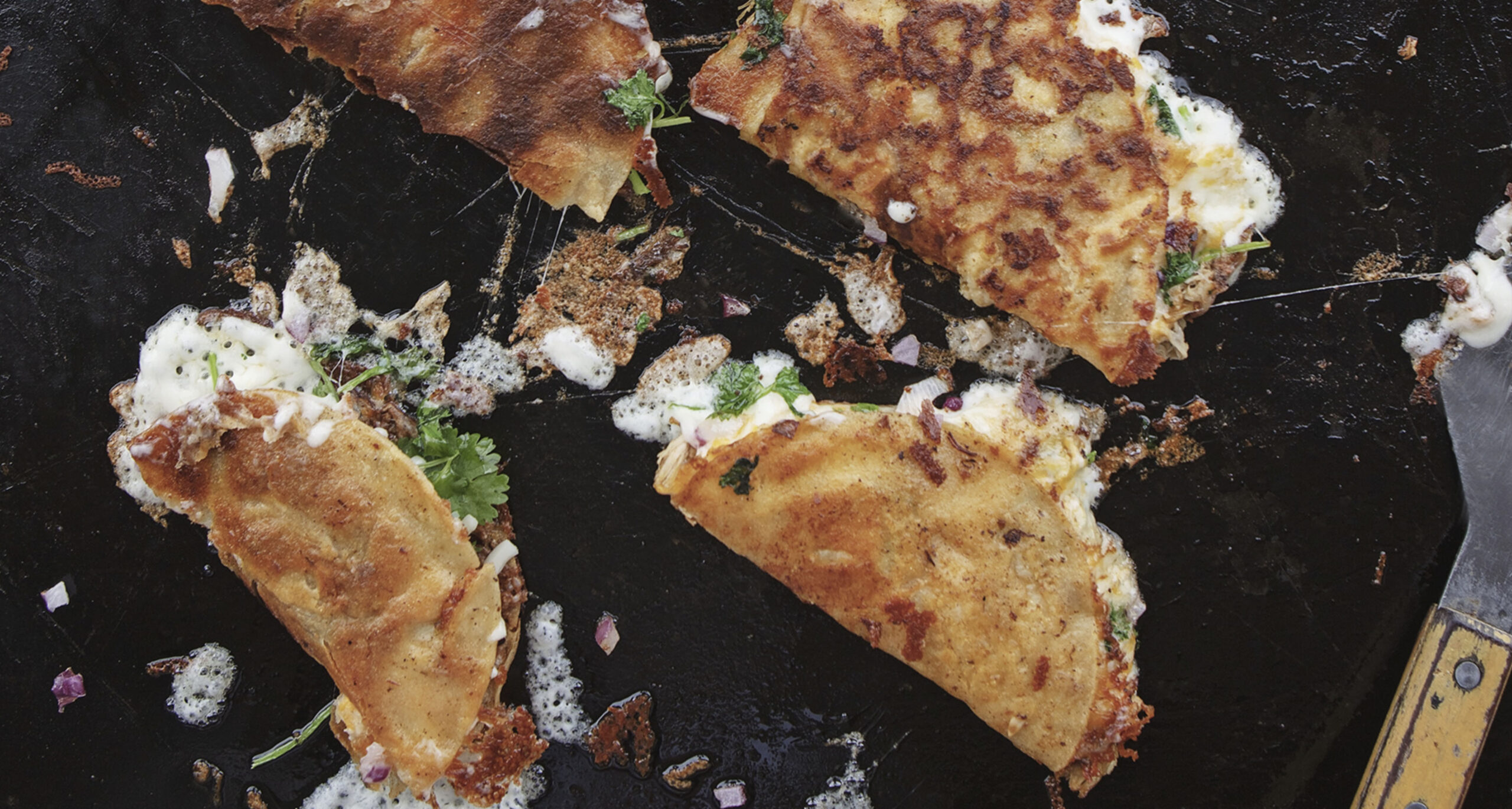 Where to get birria tacos in St. Louis

Hailing from the state of Jalisco in Mexico and a bona fide institution in its capital Guadalajara, birria tacos are having a moment. Sometimes called “wet tacos,” they are traditionally served with a cup of consommé (for dunking, dipping and even drinking) made primarily with the drippings of the taco’s slow-cooked meat.

Elsewhere across town, traditional birria doubles as a platform for creative experimentation. At Original J’s Tex-Mex in University City, brisket finds a brothy home inside a wet taco, where liberal use of the consommé highlights the brisket’s depth of flavor. Taco Drip STL’s Dipped Taco, posted up with a portable flattop and a cooler in a Florissant strip mall parking lot, readily sells out of their version, an extra-cheesy taco with a fried-crisp shell. It’s a gooey texture-bomb made for dunking. 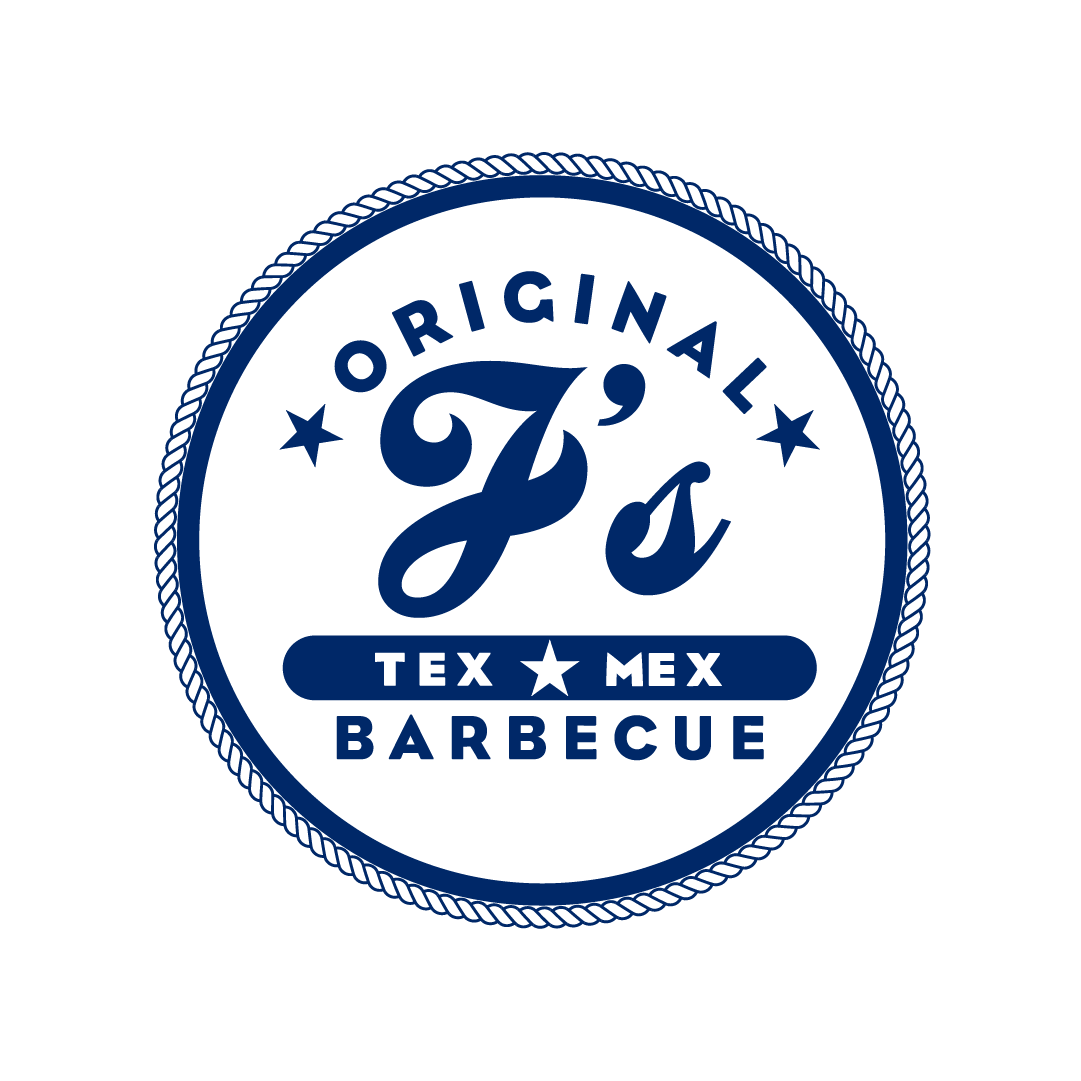 READ THE FULL ARTICLE ON SAUCE