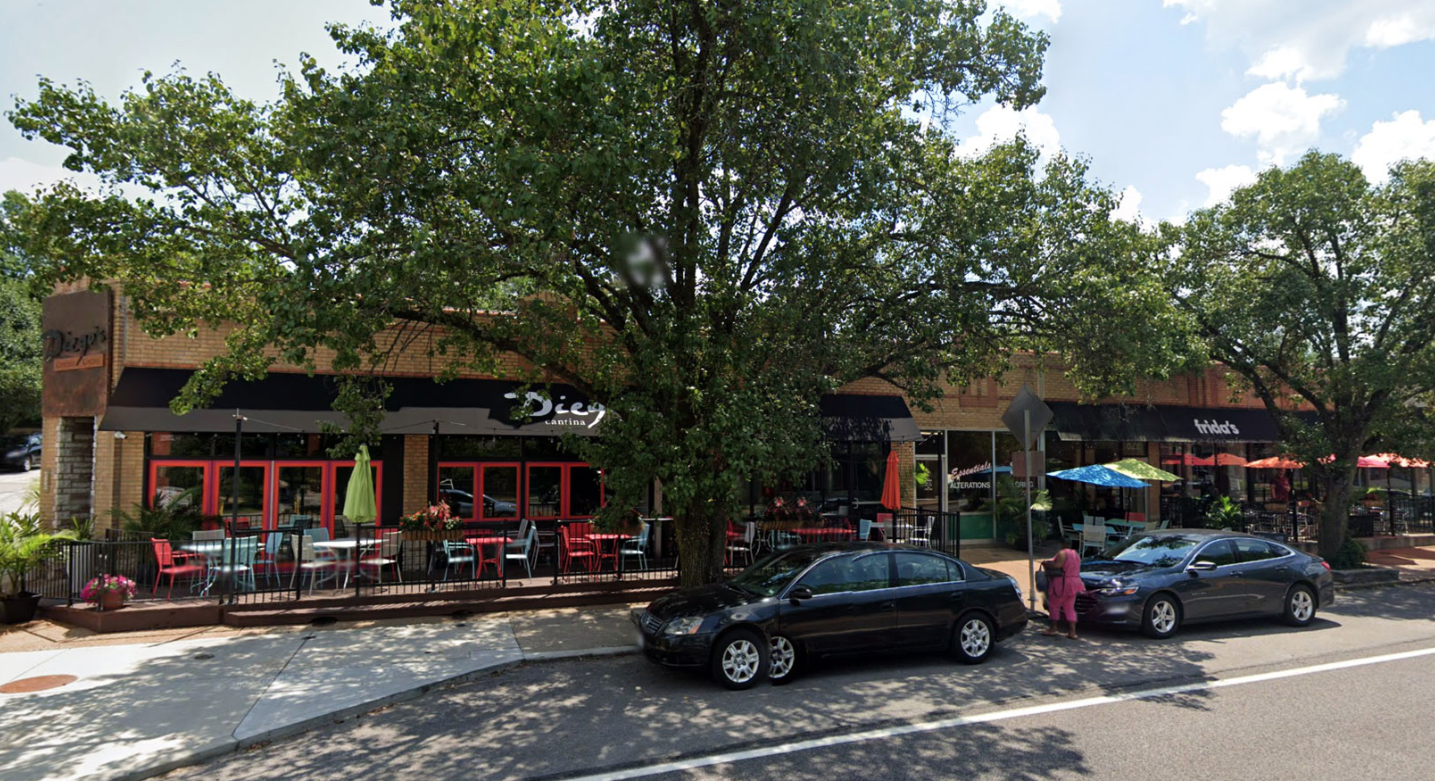 Later this year, fans of Frida’s will get to enjoy a whole new experience when Bonito Bar opens inside the restaurant. “It’s really Frida’s bar,” explained co-owner Natasha Kwan. “We’ve been serving liquor for almost 10 years. Still, no one knows we have alcohol! Oh my god, we’ve had alcohol for so long, but we needed a bar.” To her, creating Bonito – which continues the Frida (Kahlo) and Diego (Rivera) theme by including Bonito, their pet parrot – was the perfect solution.

According to Kwan, Bonito Bar will likely have the same menu as Frida’s, but may have some separate items as well. The focus will, of course, be on drinks. “[General manager] Jackson [Crowder] is such a great designer. I call him a drink designer,” Kwan said. “Currently, we’re heavy in whiskey, heavy in fresh juices, because we’re able to juice anything with our giant commercial juicer. We’ll have the classics.” She added that Frida’s already has a robust drink menu, but that Bonito Bar was a good way to put a spotlight on it.

READ THE FULL ARTICLE ON SAUCE