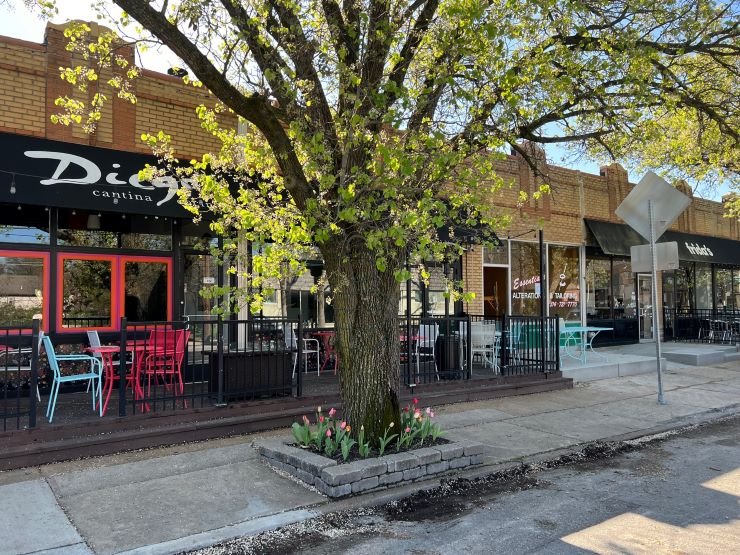 Bonito Bar, from the owner of Frida’s and Diego’s, coming to University City

Frida’s and Diego’s Cantina will soon be united—perhaps fitting, given the restaurants’ namesakes.

Bonito Bar, named after artists Frida Kahlo and Diego Rivera’s pet parrot, will soon fill the space between Natasha Kwan and Rick Roloff’s two University City restaurants, which previously housed an alterations business. Bonito is depicted in many of Kahlo’s paintings and was known to perform tricks at the table for rewards of pats of butter. “Rick and I have a 25-year-old parrot ourselves, Buster,” Kwan says, “so naming a bar after a parrot feels doubly right.”

READ THE FULL ARTICLE ON STLMAG