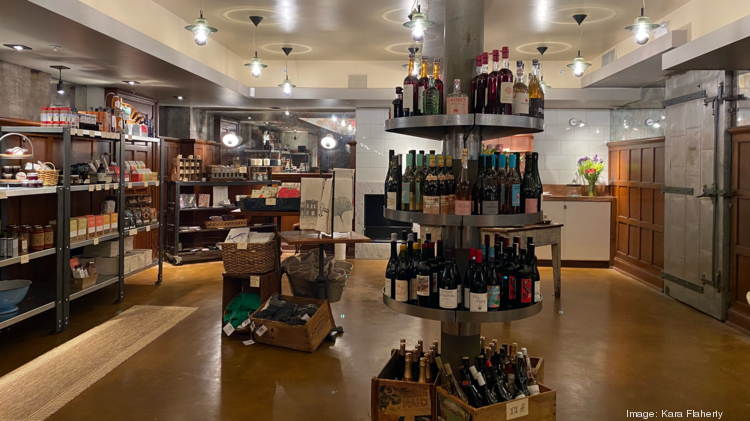 Why this St. Louis-area restaurant turned its event space into a retail store

Winslow’s Table has opened a retail addition, The Cellar Shop at Winslow’s Table, in the downstairs portion of the store and restaurant in the Delmar Loop.

The Cellar Shop, which opened April 16, carries a selection of artisanal goods, wines and spirits, beauty products, and home goods, as well as Missouri-made specialties such as Colony Co.’s reusable produce bags out of Springfield and Messner Bee Farm’s candles, lotions, jewelry and lip balms from Raytown.

The space formerly was used for hosting private events such as wedding parties, baby showers and birthdays.

Tara and Michael Gallina, who also own the nationally recognized Vicia, purchased what was then Winslow’s Home, located at 7213 Delmar Blvd., in August 2019 from previous owner Ann Sheehan Lipton. The Gallinas changed its name to Winslow’s Table, which bills itself as a market and bakery. 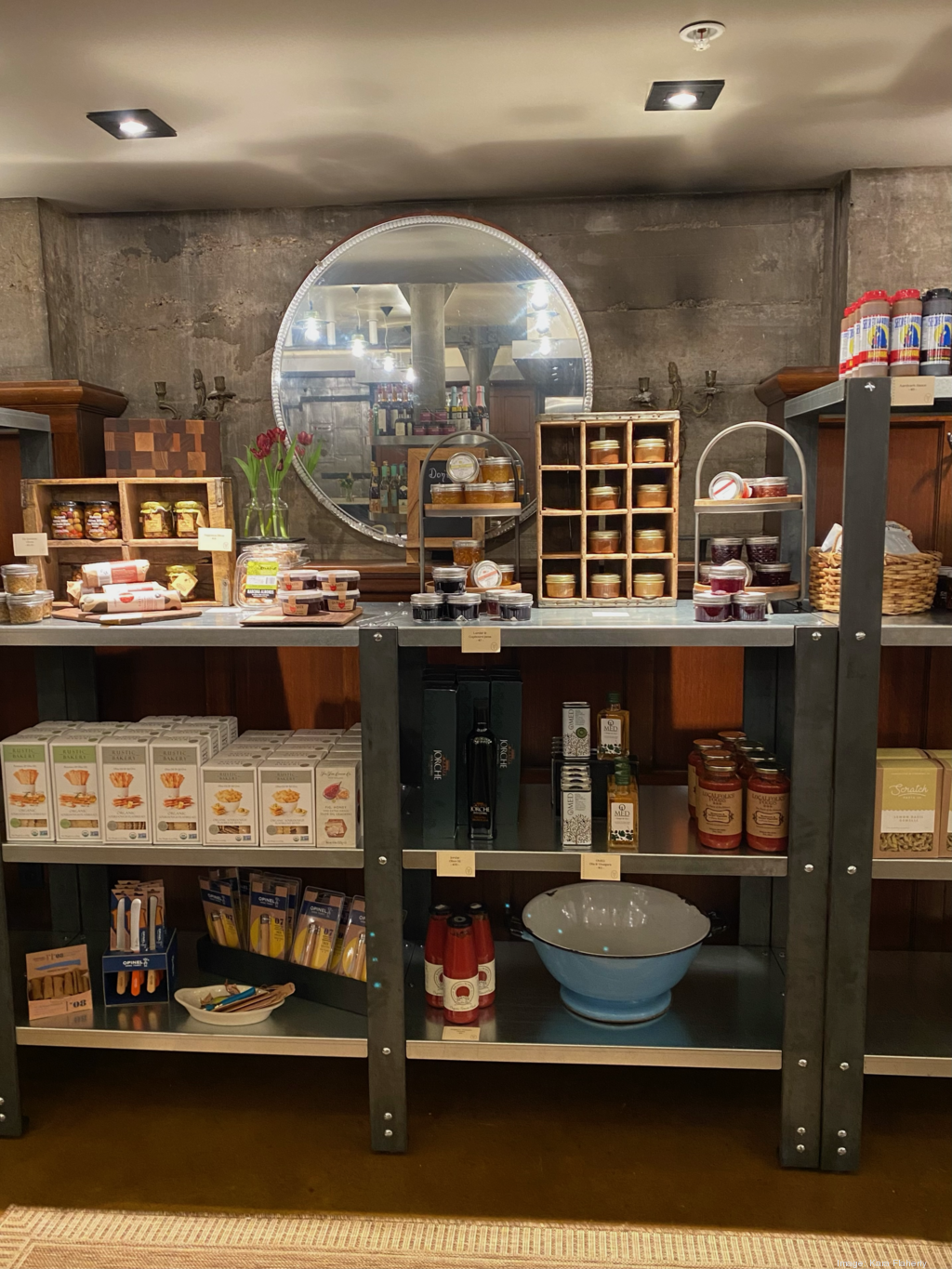