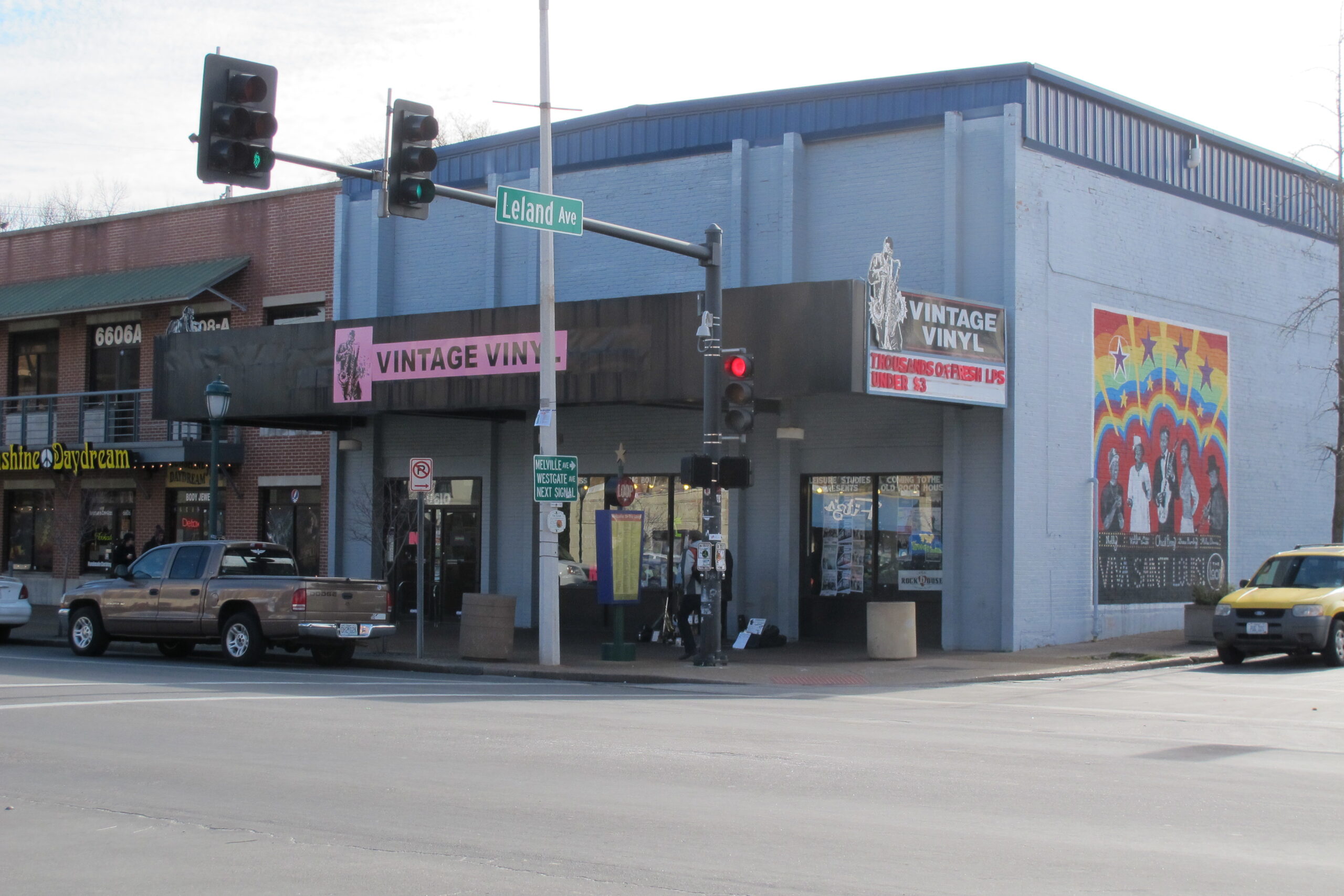 Always one to go way (way) out of her way to spend time with her fans and find special ways to make them feel included, she’s also been surprising us all lately with sudden album releases. And now this: connection to her fans through independent record stores.

Vintage Vinyl announced today that they have signed copies of Swift’s new album, Folklore, in stock and that they’re selling them on a first come, first served basis.

Swift has been instrumental (Get it? Get it?) in the survival of at least one record store lately. Nashville’s own Grimey’s fell on hard times when the pandemic hit, and Swift stepped up to supply the employees of the beloved shop with three months of pay and healthcare.

READ THE FULL ARTICLE ON THE RIVERFRONT TIMES 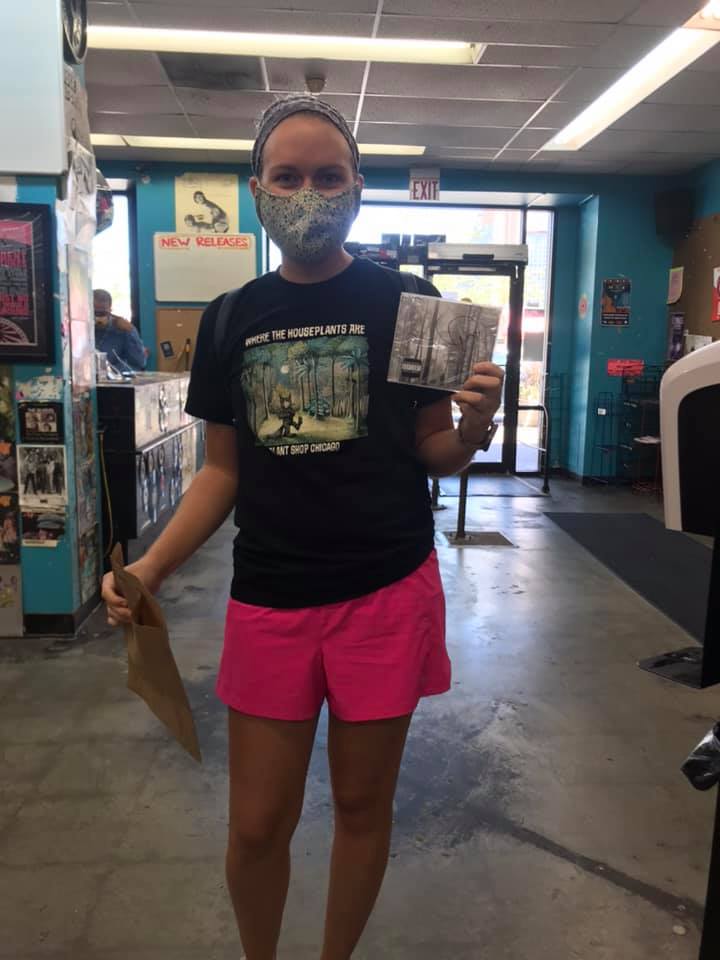