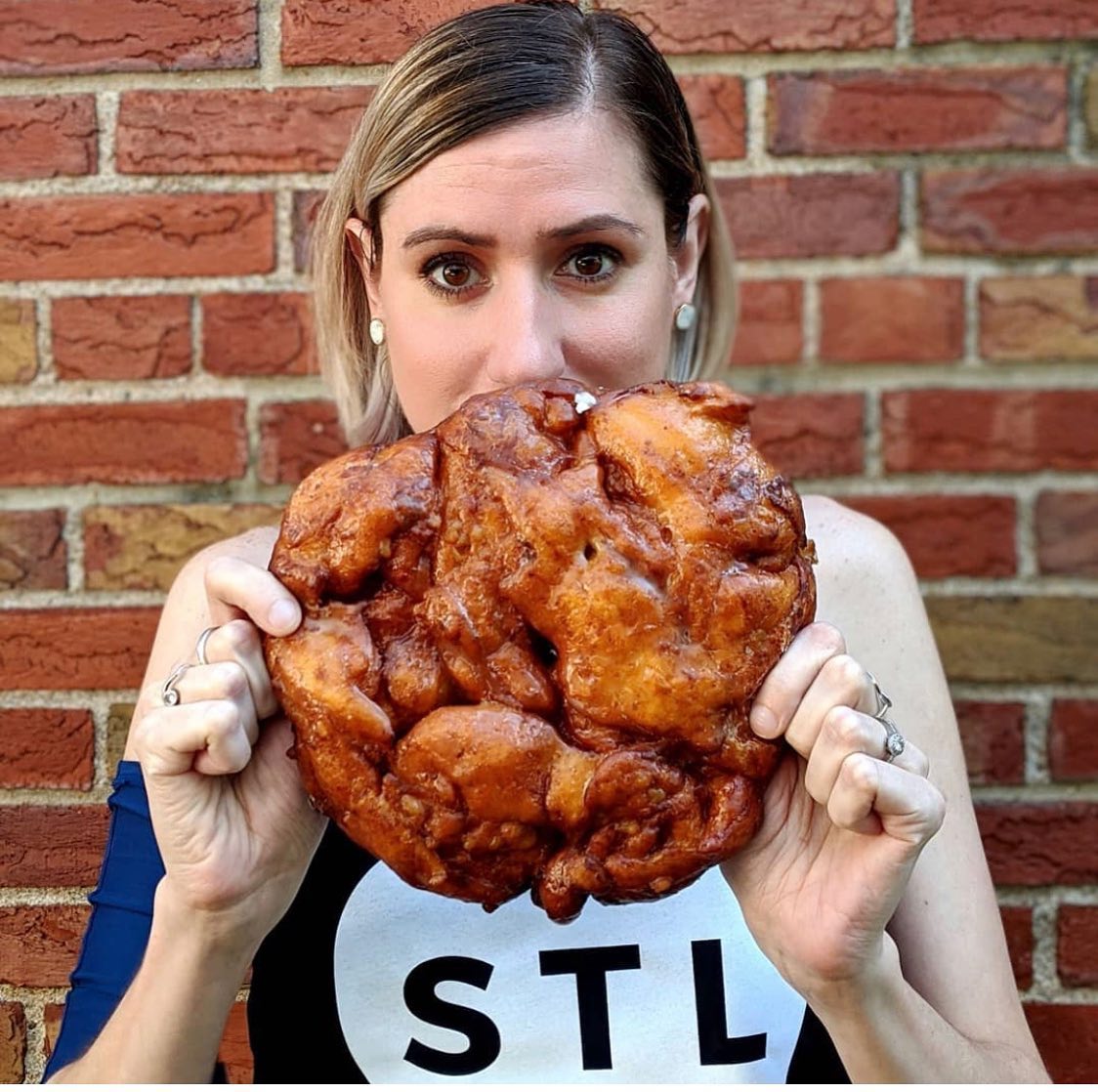 For the last couple of years, Jamil Jabbar has been planning to open a bagel and doughnut shop with the idea of having both a storefront and robust distribution business. Now that it’s happened, he can’t do anything but laugh at his timing.

“I didn’t know we were going to be in a pandemic the first month of opening,” Jabbar says. “If I knew, I definitely would have waited a year.”

Jabbar opened his shop, Boogyz Donuts (6951 Olive Boulevard, University City; 314-354-8553) on January 31 in a small strip mall on the eastern side of University City. As he explains, the idea for getting into the business came to him while managing his brother’s gas station, where he saw customers clamoring for doughnuts the petro mart stocked daily. He figured that if he could make doughnuts and sell them to local gas stations and convenience stores, he’d be able to capitalize on that demand. 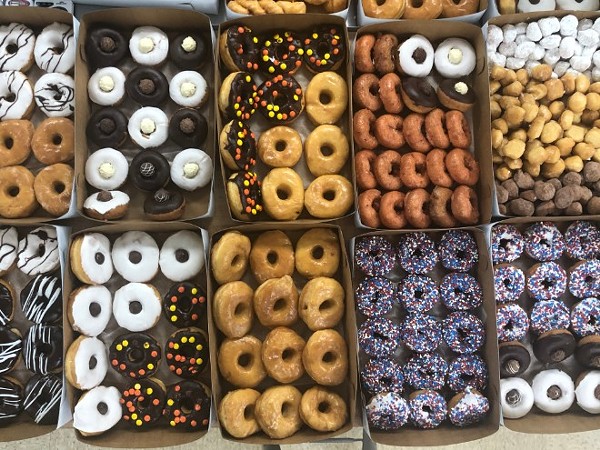